Home|Blog|Travel|USA|For the Love of Cosplay… 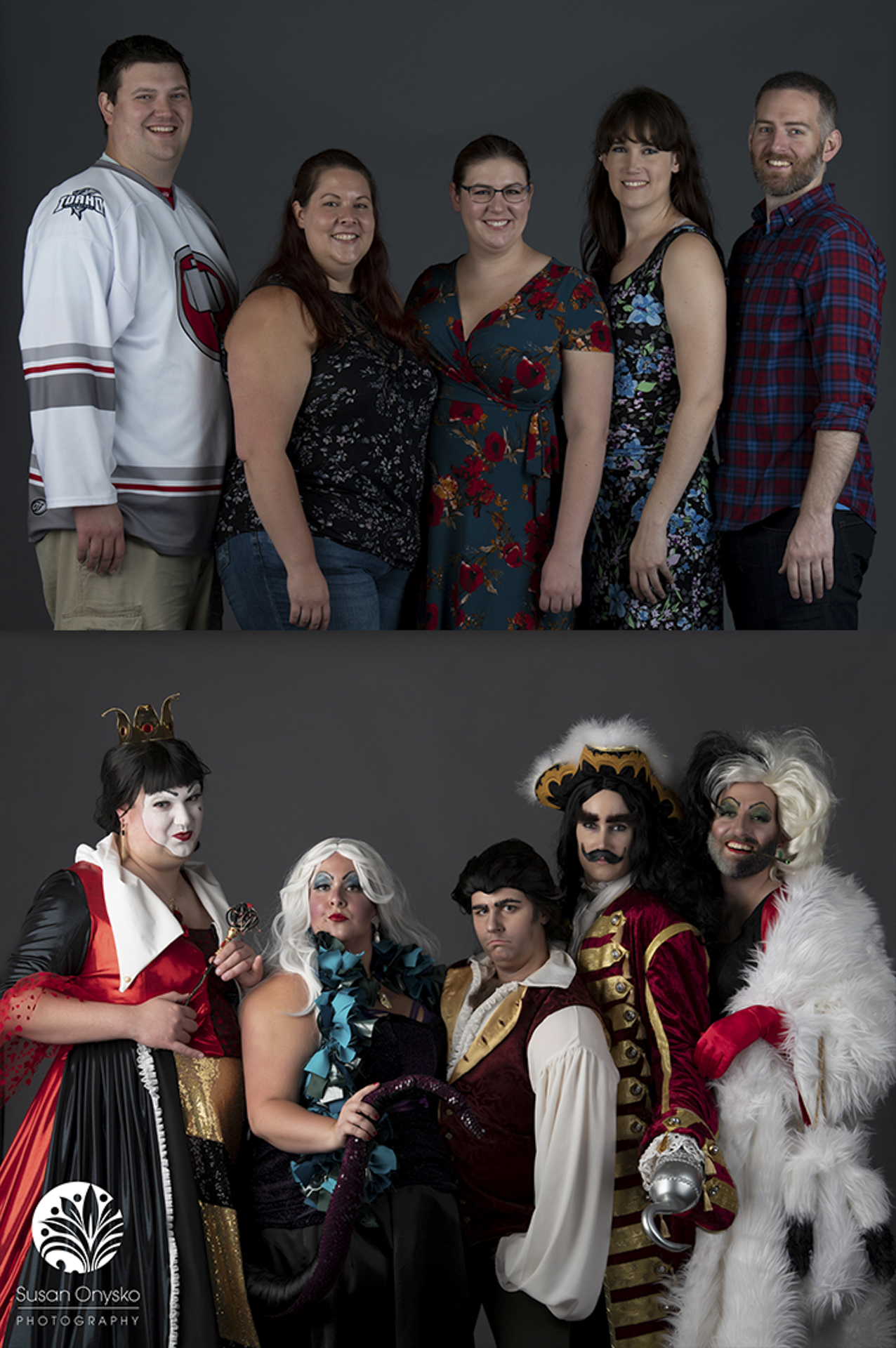 For the Love of Cosplay…

This unbelievable group of cosplayers epitomizes why I love working on the Cosplay 50 Project. I can’t wait to get back to you all! I will post a new convention schedule shortly. Things are changing daily in the world so I want it to settle down a bit before I post.

I met and photographed Hook and later on friends at Rose City Comic Con. They were originally intended to be Genderbend Disney Villain group however one member was sick and canceled last minute. Ursula flew to Portland last minute to fill the spot. To say it was one of my most joyous photoshoots ever is probably an understatement. I don’t know if I have ever laughed quite as much as I did photographing them. It was absolutely amazing. They even came back the next day in plain clothes for a “normal” photograph.  I have always wanted to show those in the non cosplay world a comparison. In fact that was one of my original ideas for the project, however after attending conventions and seeing how long the transformations take, how many people come for only one day of the convention I soon realized that would be more difficult than I had hoped.

I hope to meet up with them again at a convention, their group cosplays are insanely good. Please check them out!