This summer I spent six weeks in China and explored everywhere from the big cities in the East to the little known parts of the West.  The majority of my photos focused on the people of Western China.  I am slowly starting to edit down the 10,000+ photos that I took.

I thought I would share one of the pictures that I definitely did not expect to take… a landscape photo!  Nor did I think it would become one of my favorites from the trip – it just grew on me.  We were driving from Kashgar to Tashkurgan in the Xinjiang province when we came upon this beautiful sight.

I started out photographing the reflections from a high vantage point that was just a few steps out of the vehicle but from there you could not see the bottom of the reflections in the water.  I took a chance and a pretty exhausting hike just to see what the view would look like from the waters edge and was THRILLED that it indeed was much better from down there.  The reflections were amazing, that was for sure but I just wasn’t loving the image as much as I knew in my heart was possible.   Hmmmm….what to do?

I straightened and adjusted levels in Aperture and that helped a bit but it needed something more.  I tried it in black and white and that looked a bit better but it was still a bit blah and now very grey.  I went into Nik Silver Efex Pro 2 and started trying out the various filters and ended not being able to take my eyes off the high contrast variations!  I proceeded to clone out some spots as well as a bit of unwanted foreground in Photoshop.  Then the photo needed a bit of water added to the bottom to get the horizon line off from being dead center in the photo.  Lastly, I darkened the corners a bit.

What do you think?  Was it worth all the effort?  I figured I would do a before and after on this one.   In the moment,  at that location it was so awe-inspiring and dramatic, it had that wow factor but somehow I felt the photo that I took just didn’t translate that enough.  Thank goodness for Photoshop and Silver Efex! 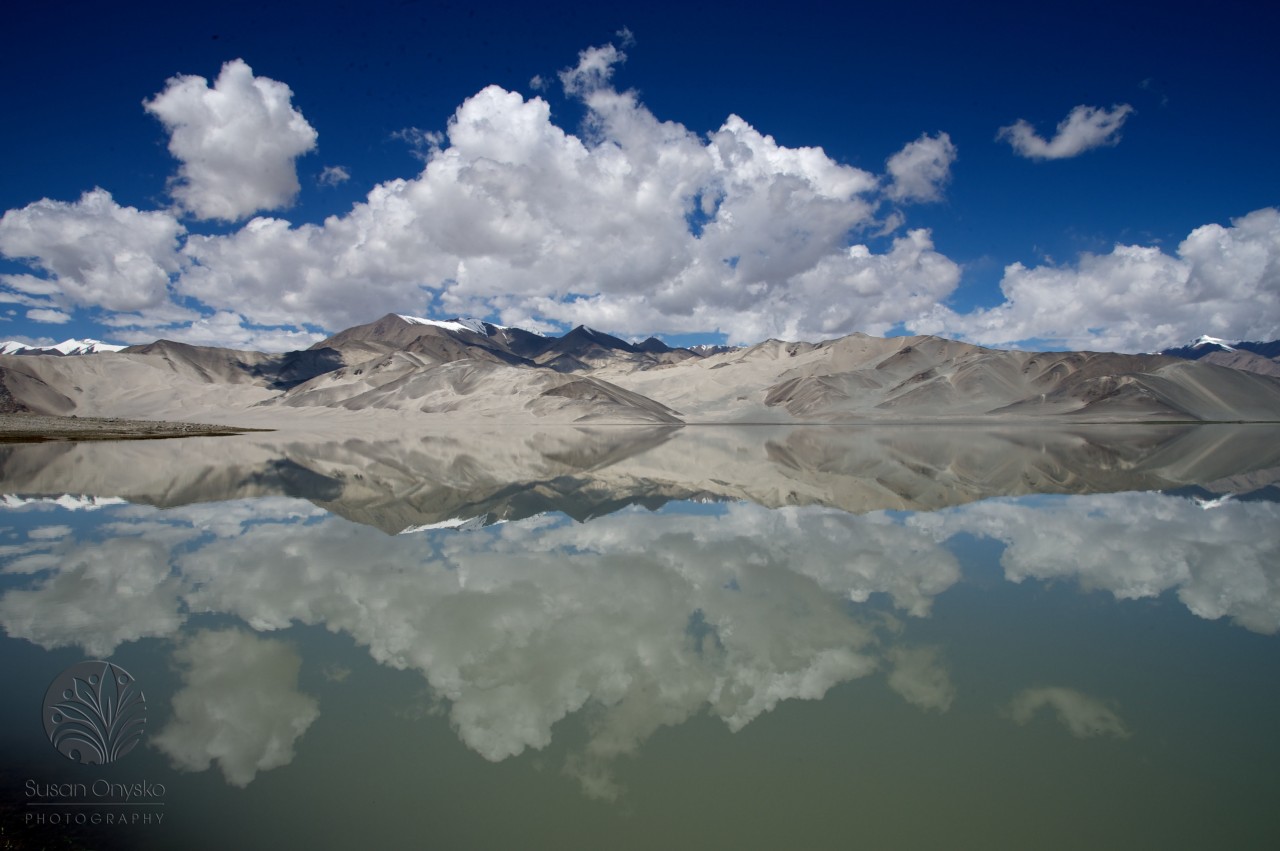 8 comments on “Something was missing…”