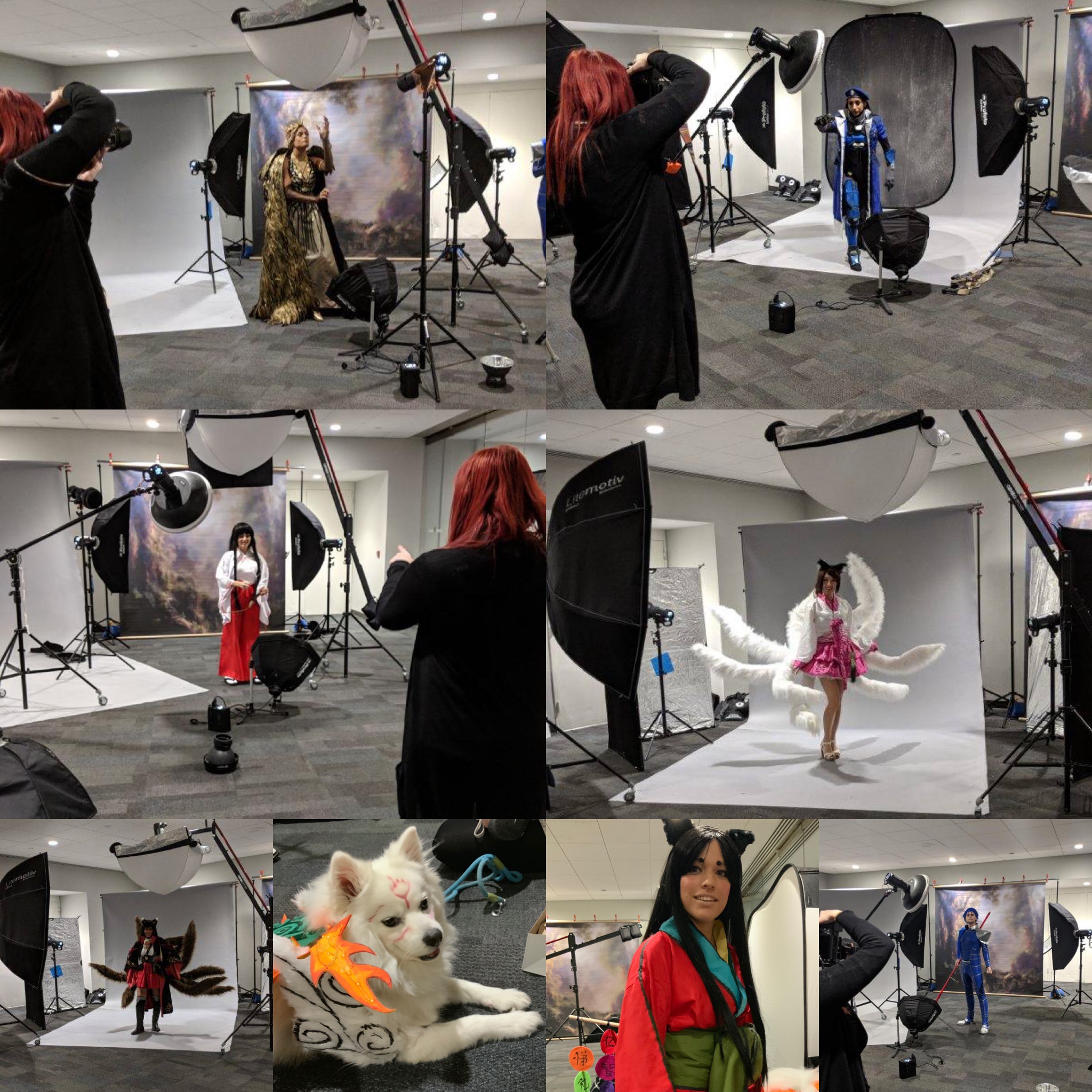 Just back from Anime NYC and it was absolutely amazing.  It was the best convention that we have been to (staff, convention center and so perfectly executed) and also  I believe had the highest attendance of any convention we have been to.  It started last year and had about 20,000-25,000 people attend. This year I heard 40,000 but I personally think it was higher.  I do have to apologize to all the cosplayers I photographed, each night during conventions I usually post a collage of behind the scenes images. It did not happen this time, we were a bit short staffed and quite a bit drained after 12 hour days since Thursday.  I literally got back to the hotel at night, downloaded and fell asleep downloading images. I am just going to quickly recap the days. I ended up using some model release images just so I could get everyone in here.  Our next con is Louisville Supercon the weekend after Thanksgiving,  I am debating doing real time updates at the conventions so more people can see what we are about during the convention.